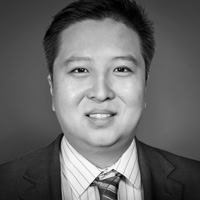 Michael learned of blockchain in 2011 and quickly developed a genuine interest in spreading the technology onto universities. He possesses a positive reputation within the Canadian blockchain scene and has advised students across Canada and beyond on how to pursue their own blockchain initiatives. He is also a member of the Bitcoin Foundation and has presented on blockchain alongside David Andoflatto, VP of Research at the St. Louis Federal Reserve.

With a keen understanding of the overlap between practicality and innovation, Michael is determined to making blockchain technologies useful for the everyday user.